Dr. Errol Gluck's Friends
more...
"To every problem, there is a solution." 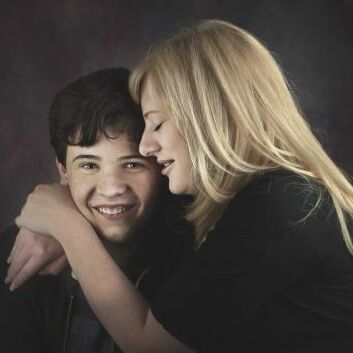 Kristine Barnett’s son Jacob has an IQ higher than Einstein’s, and at nine years old, he started working on an original theory that experts believe may someday put him in line for a Nobel Prize. At age twelve he became a paid researcher in quantum physics. Kristine talks with Dr. Gluck about how Jake's miraculous mind was almost lost to autism. Her insightful parenting methods not only saved Jake, but might've changed the way the world sees physics. www.about.me/kristinebarnett